Hands up if you’re a seed hoarder? I don’t have an obsession with shoes or handbags. Seeds are my weakness.

I sent my husband a message to see if it was OK that I spent money on seeds the other day, he responded with “of course, why are you asking?” …well because it’s like giving permission to an alcoholic to setup an unlimited bar tab. He doesn’t know the risk!

I love finding and collecting weird and wonderful seeds to grow and add to my collection. I have a tub full of them and my collection keeps expanding.

But I have to say there are a few definite downsides to my collection.

Growing vegetables from seed means you need to be thinking one season ahead. Often that just doesn’t happen for me. With a baby (almost toddler) and another on the way, a business and usually hectic weekends, it’s really hard to find the time to sit down and plan it out. So I am always either too late or too early.

Another issue with timing is that sometimes I plant the seeds, but by the time they are ready to plant out I don’t have the space to plant them! Generally because something is still growing in the space I was thinking of planting it out, or I under estimated the amount of space something would take, which is a major downfall to not having much space.

You get too many

In an ideal world, I would love to collect more of my own seeds, but I find having less space to work with, waiting for things to go to seed when a plant is finished means I can’t use that space.

Seed packets come with hundreds sometimes thousands of seeds. Whilst in most cases it’s a bargain, it’s way too many for me to plant out in a single season. Which in theory would be great if they lasted forever, which leads me to my final point. 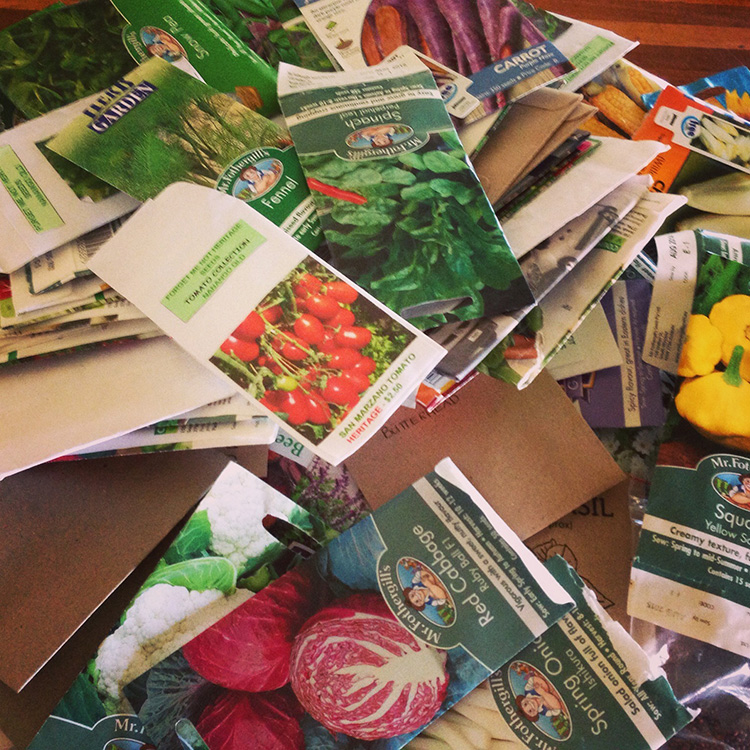 Proper storage of seeds would prolong the lifespan of seeds but generally I don’t have a cool room or fridge space to store my seeds, so they get their own tub and that’s it. Some seeds will last for a long time (I think I have 5 year old bok choy seeds that are still 99% viable) but the majority will only last until the next season, or at a stretch, two years. It’s always risky to dump the whole packet thinking you may get one or two pop up and the entire lot ends up growing! Then when you finally get organised and plan out your garden ready for the upcoming season only for a handful grow, so you’ve wasted weeks waiting for them to surface. 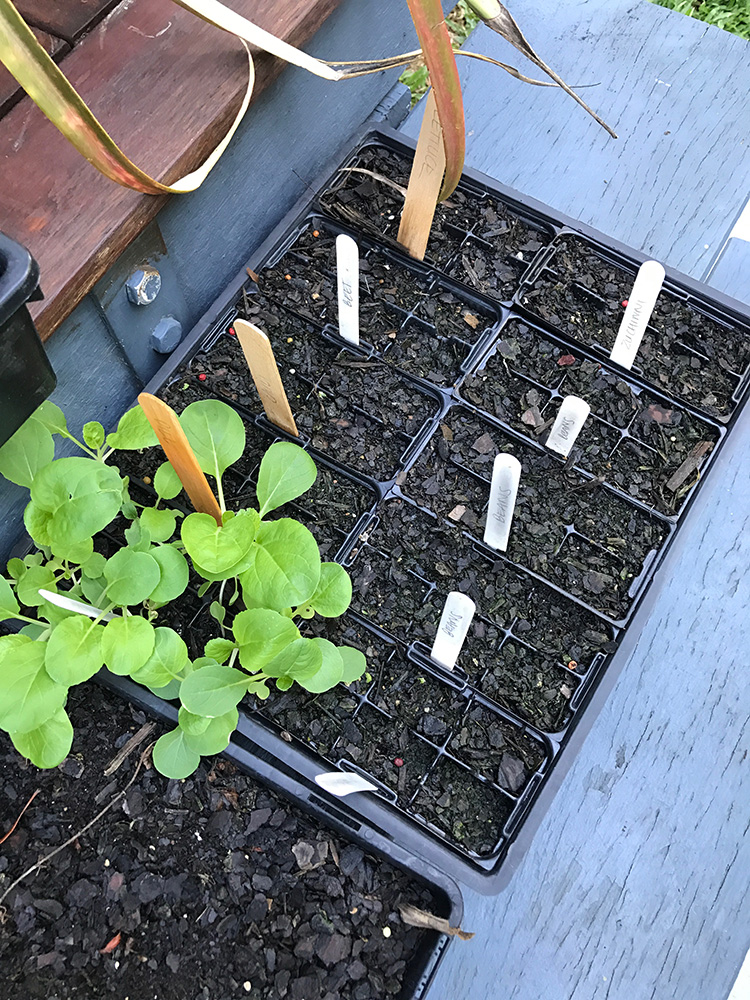 This year I am doing a cull of my seed tub, and am replenishing all my regulars and sharing the excess with family. Which means my seed hoarding days may be coming to an end.

Do you have a seed hoarding problem? Maybe we should start a support group?